Figures released by the Scottish Government reveal that more than 15,000 homes benefited from improved insulation and central heating under the Scottish HEEPS scheme. 27,700 measures were installed in 2017/18 which saved householders a total of £4.6M on energy bills and prevented 17,000 tonnes of harmful CO2 being released into the atmosphere.

According to a Scottish Housing Condition survey carried out in December 2018, a quarter of households in Scotland were living in fuel poverty. The HEEPS scheme has been designed to address this by helping people cut their energy costs. Two of the most effective ways to do this are improving the heating and insulation in older properties. 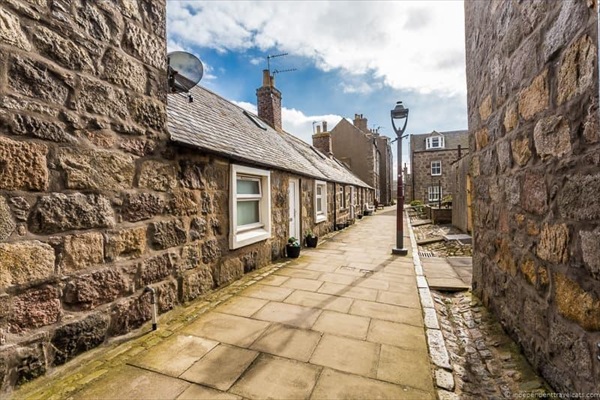 The majority of HEEPS funding is targeted at areas where people are more likely to be living in fuel poverty, under the direction of local authorities. This differs from the ECO grant scheme described on the Free Insulation website, where the criteria is purely based on receiving a qualifying benefit.

The total HEEPS area-based budget for 2017/18 was £47M, providing funding for home insulation and heating. Further funding is allocated to the Warmer Homes Scotland scheme, in addition to a free advice line and interest free loans for homeowners and landlords who do not qualify for the HEEPS grant. In addition to applying for a loan to improve their insulation or central heating, other energy efficient home improvements such as glazing and renewable energy can be made. Re-payment periods are as follows:

If you do not qualify under the HEEPS grant scheme, you can always apply for an ECO grant via EnergyLink. Simply complete our application form to see if you are likely to be eligible.

See if you qualify: